This delicious vegan Christmas cake is so easy to make that even a total raw cake newbie will be able to put it together in a breeze. The cake has all the spicy flavors and ingredients that a traditional Scandinavian mulled wine has. 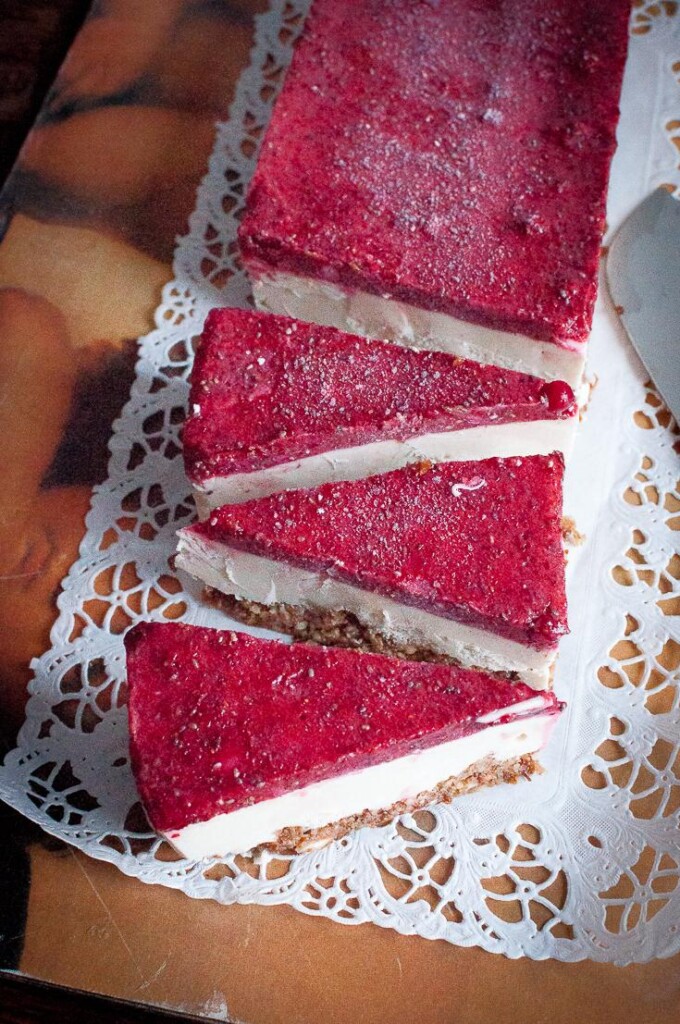 The cake crust is made with traditional mulled wine accompaniments: almonds and raisins. The mulled wine season (at least for me, crazy Christmas enthusiastic that I am) starts in October and the closer the Christmas gets, more I consume. Spicy mulled wine is usually served with raisins and almond flakes here in Nordics.

Traditionally mulled wine is a sugar bomb, but it is possible to boil it without any added sugar it even being healthy. 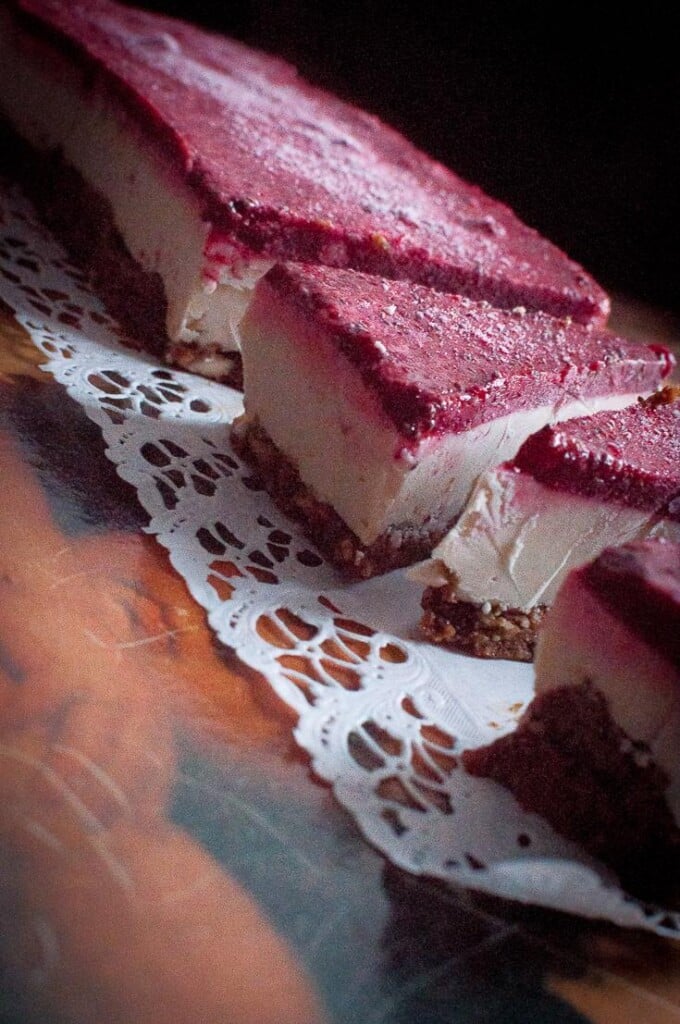 This vegan cheesecake sure is healthy. The sweetness comes from maple syrup and coconuts. On top of those two, the filling is made with cashews and vanilla and the beautiful red top layer is made with crushed lingonberries, cinnamon, and cloves.

I’m so happy I managed to recreate this seasonal flavor combination in a raw(ish) vegan cheesecake! The cake is almost too good; it’s hard to stop eating it, seriously.

If you have a high-speed blender, it will take only like 5 minutes of active preparations. My blender at the time I made this cake wasn’t a high-speed version, but I managed anyway, it’s not always about the equipment. 😀 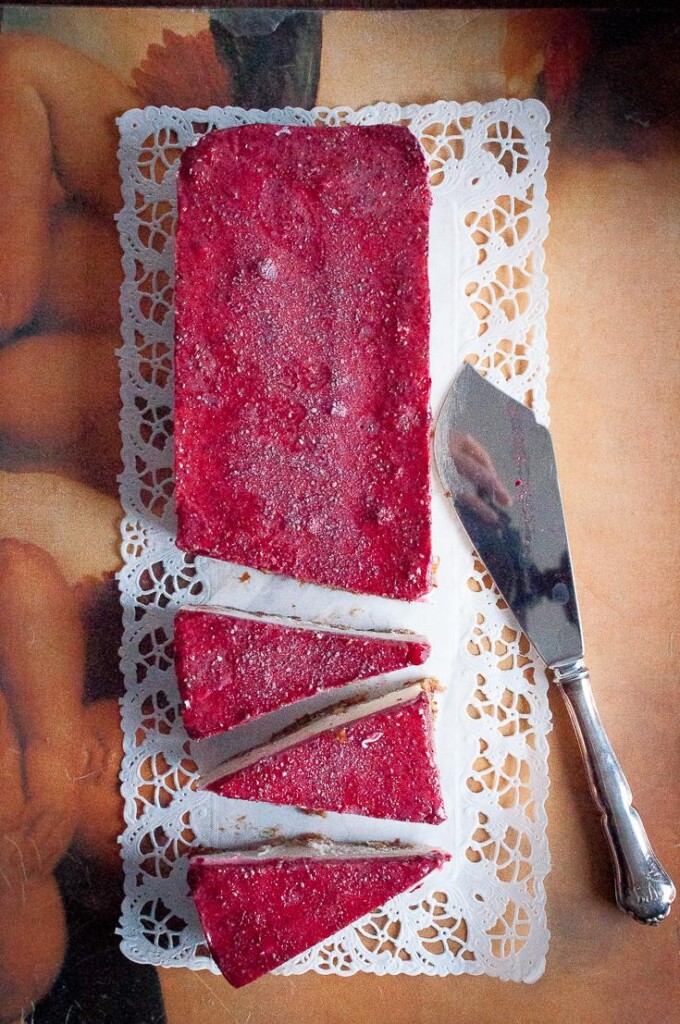 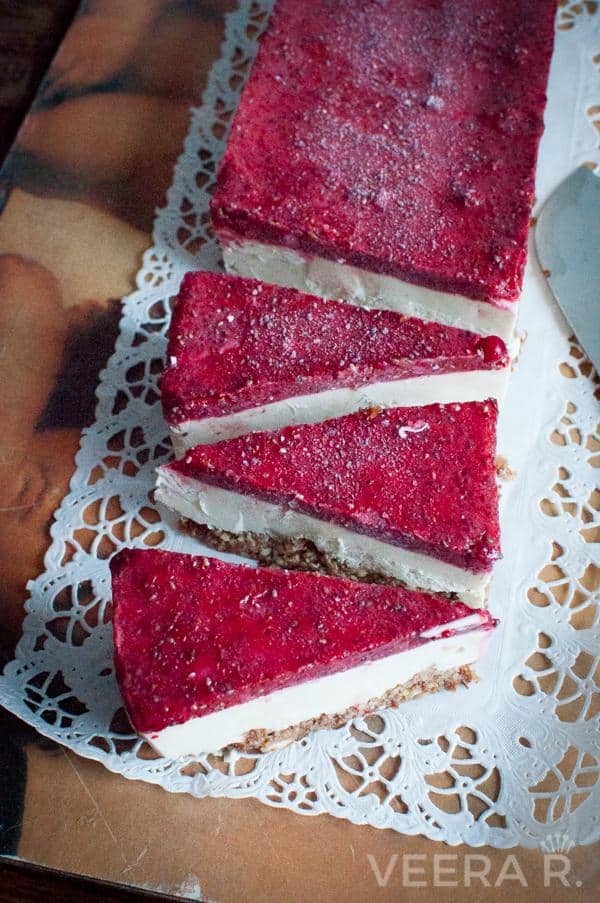 Healthy recipe developer and food photographer from Nordics. Mother of three little humans and three furry cats. My favorite ingredients are chocolate, vinegar, lemon, cardamom and black pepper. I wish a vinegar honey black pepper icecream was a thing!
Thank you for visiting my blog! 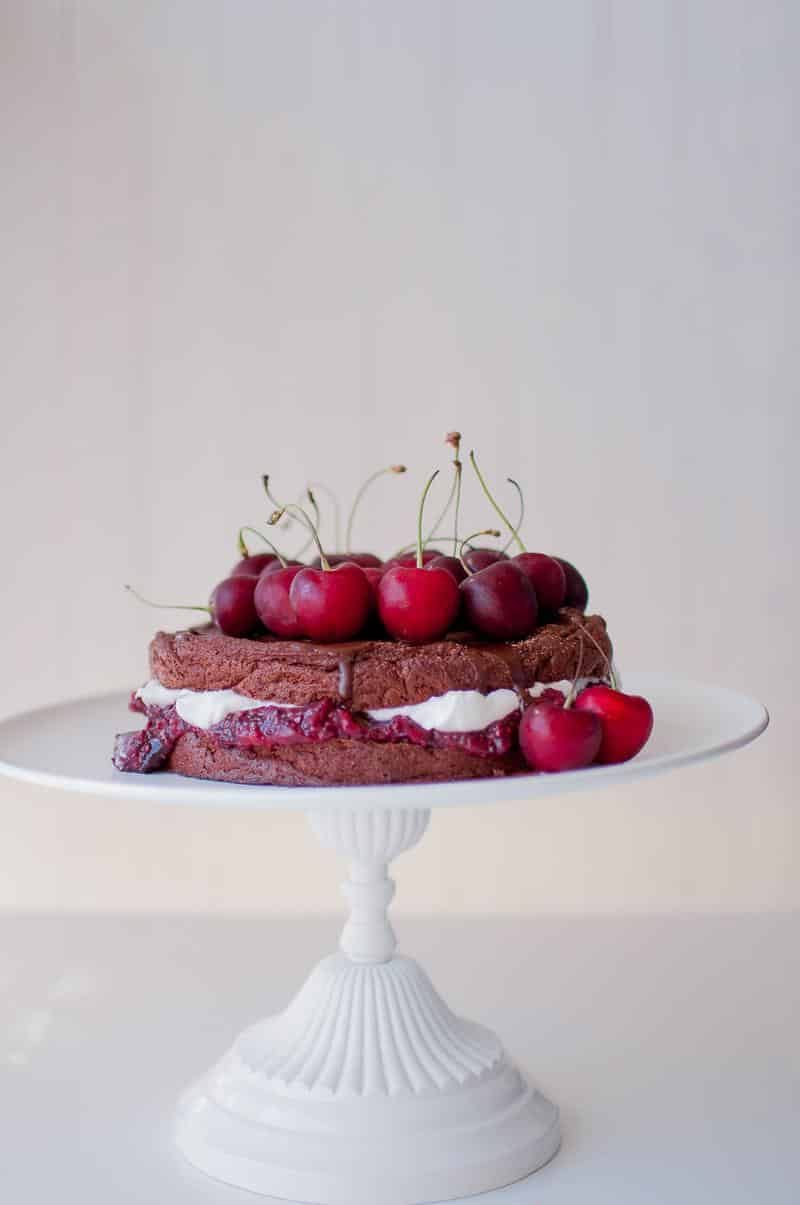 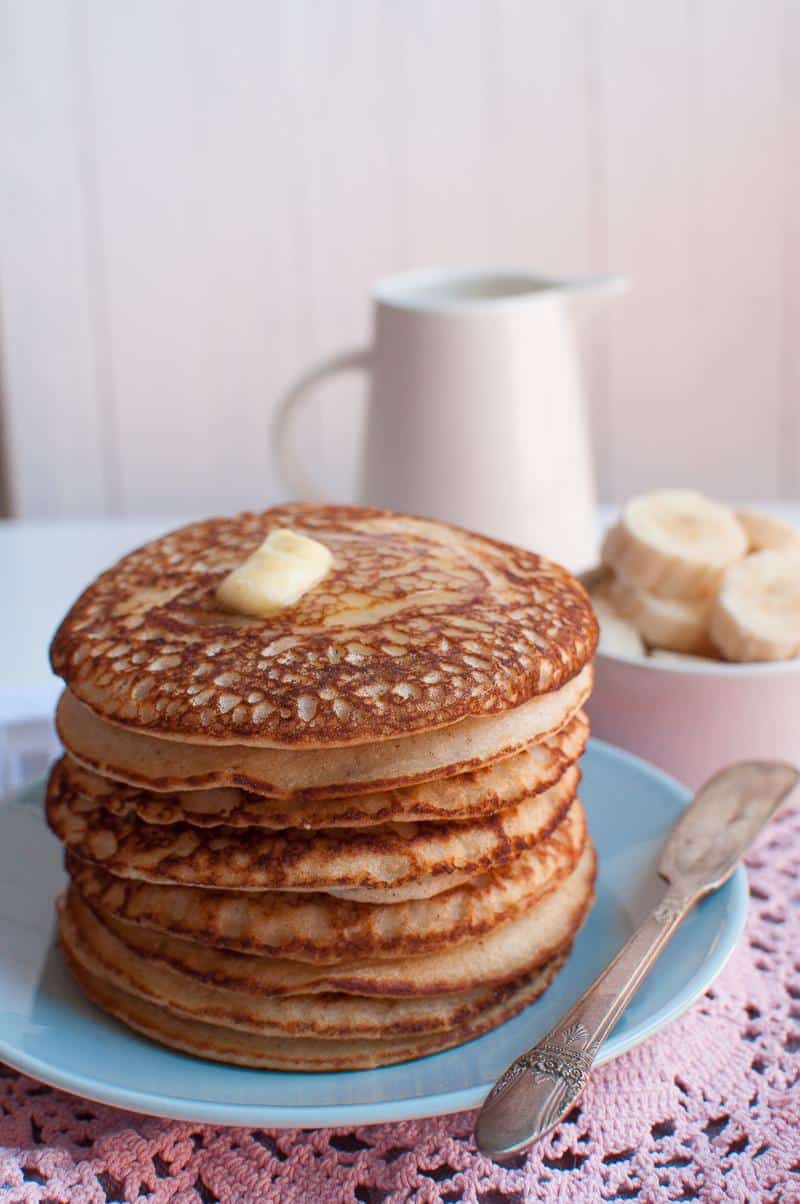 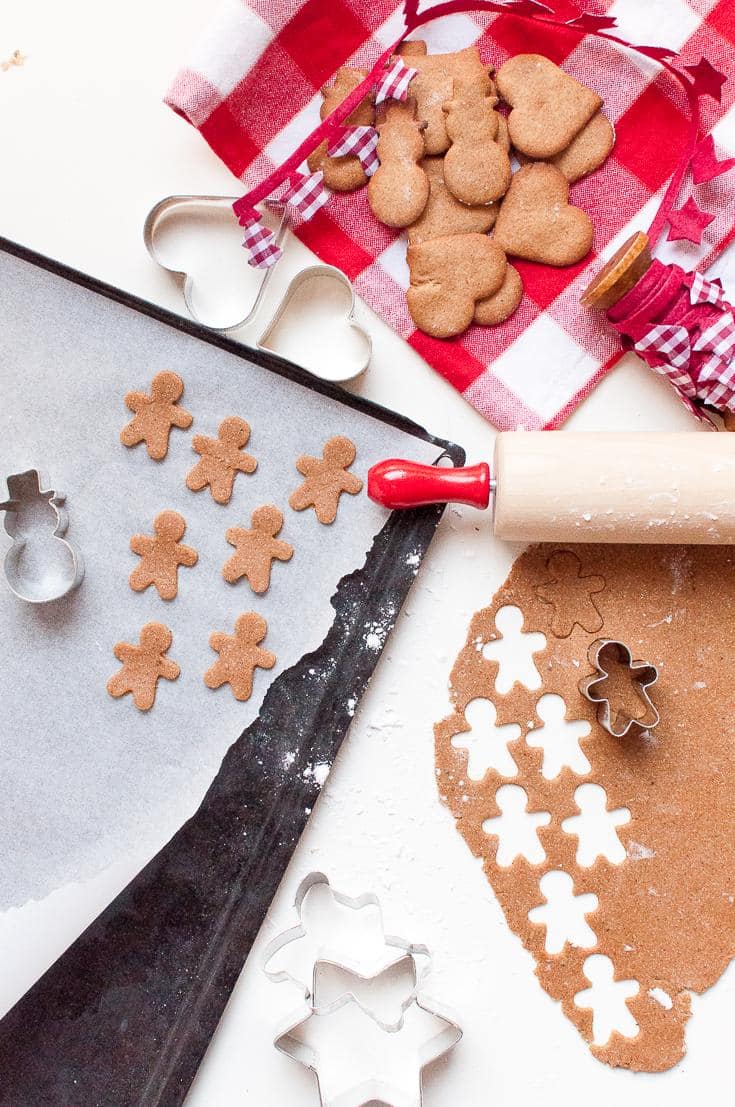 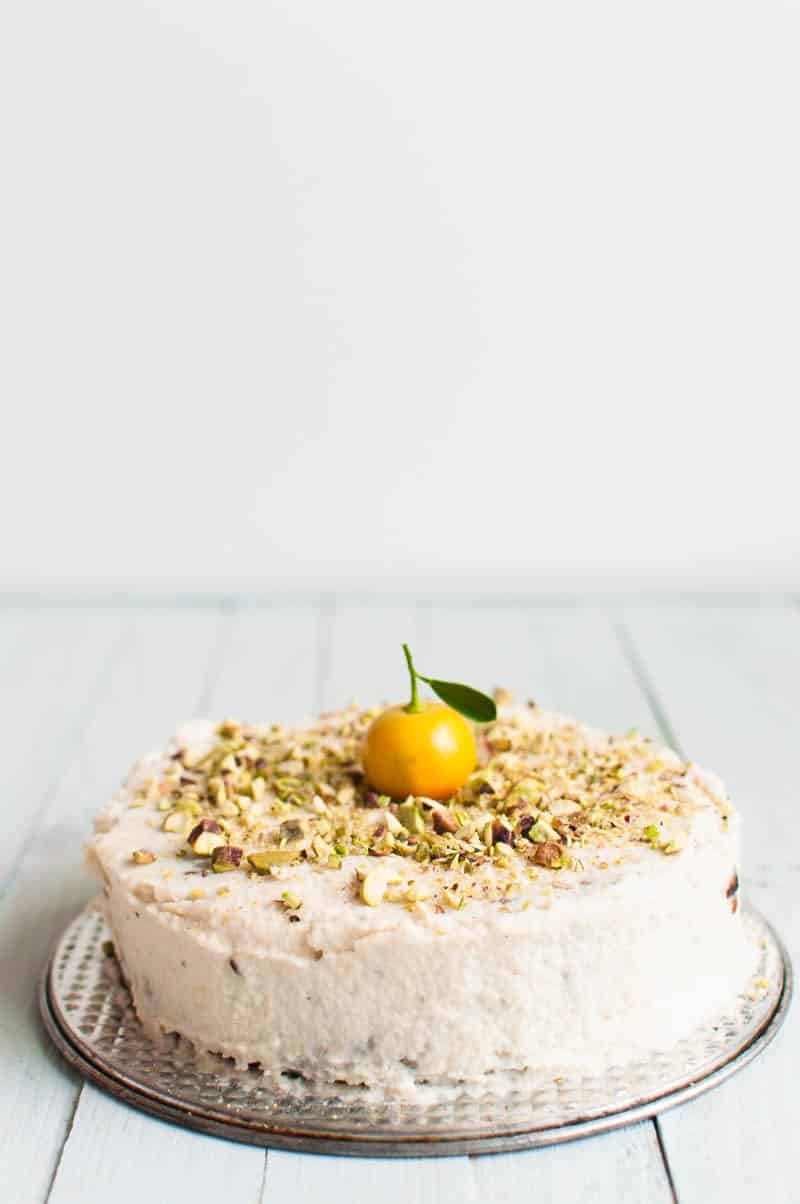 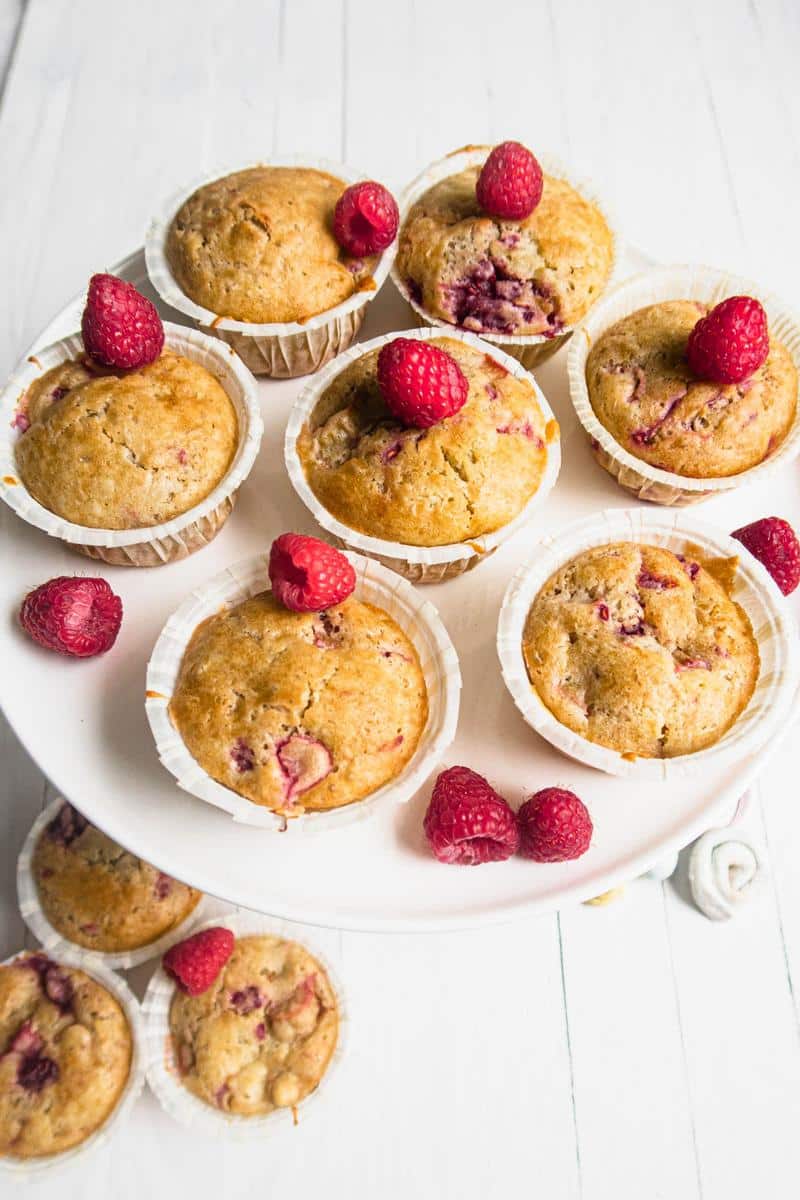 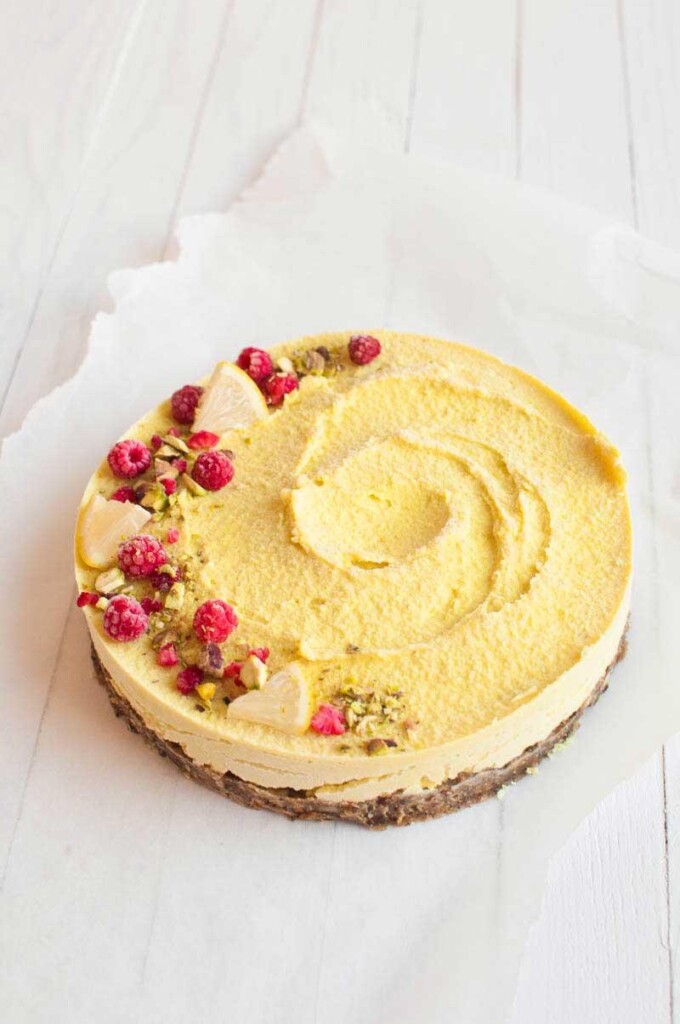 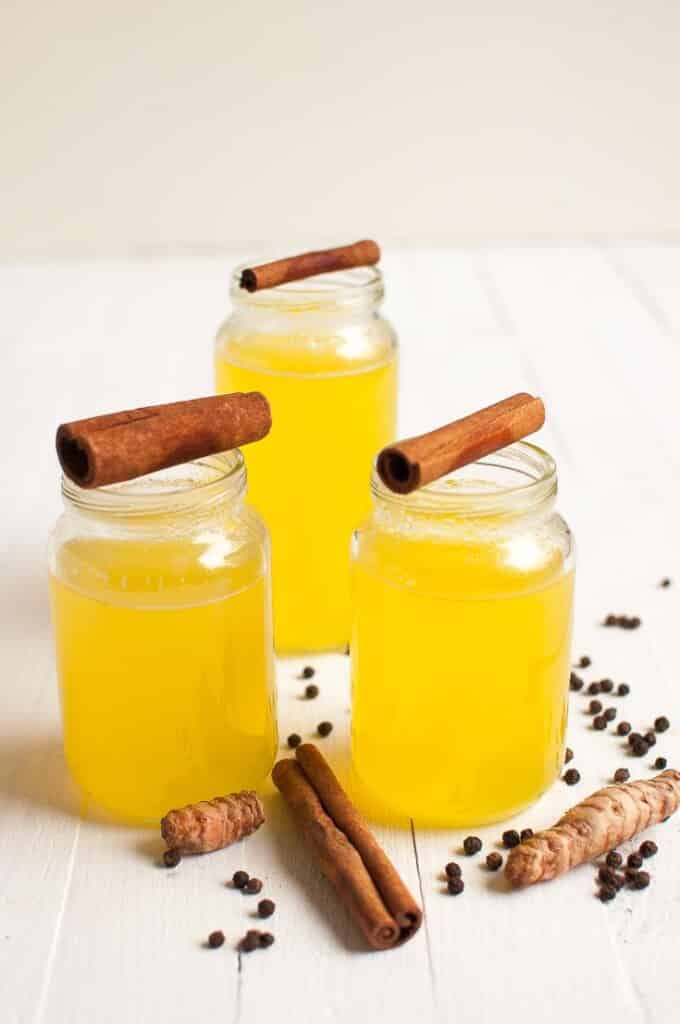 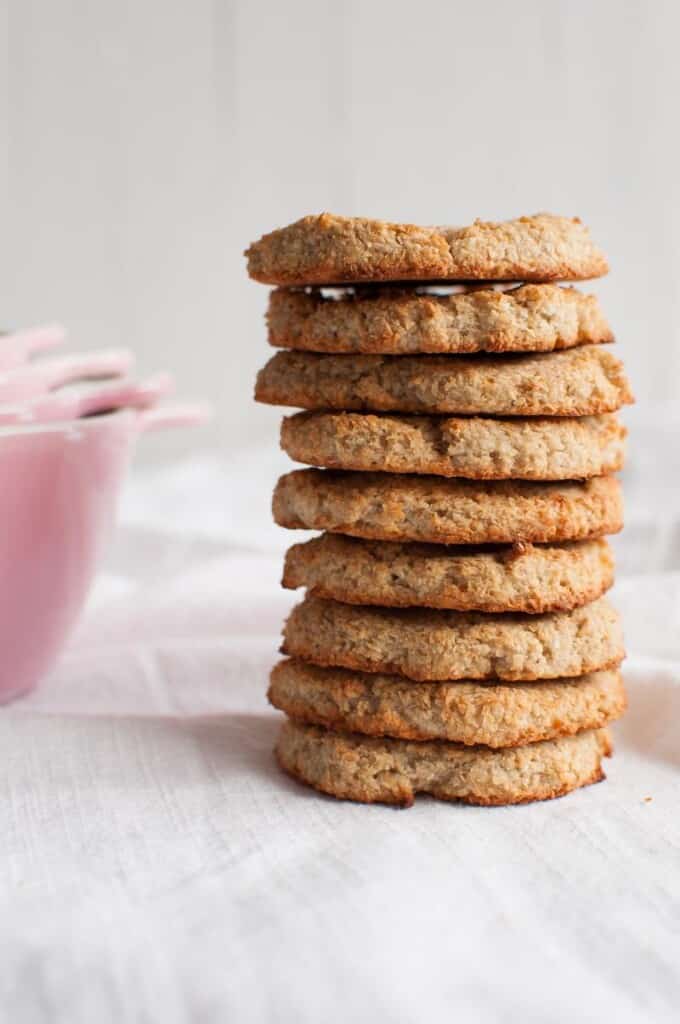 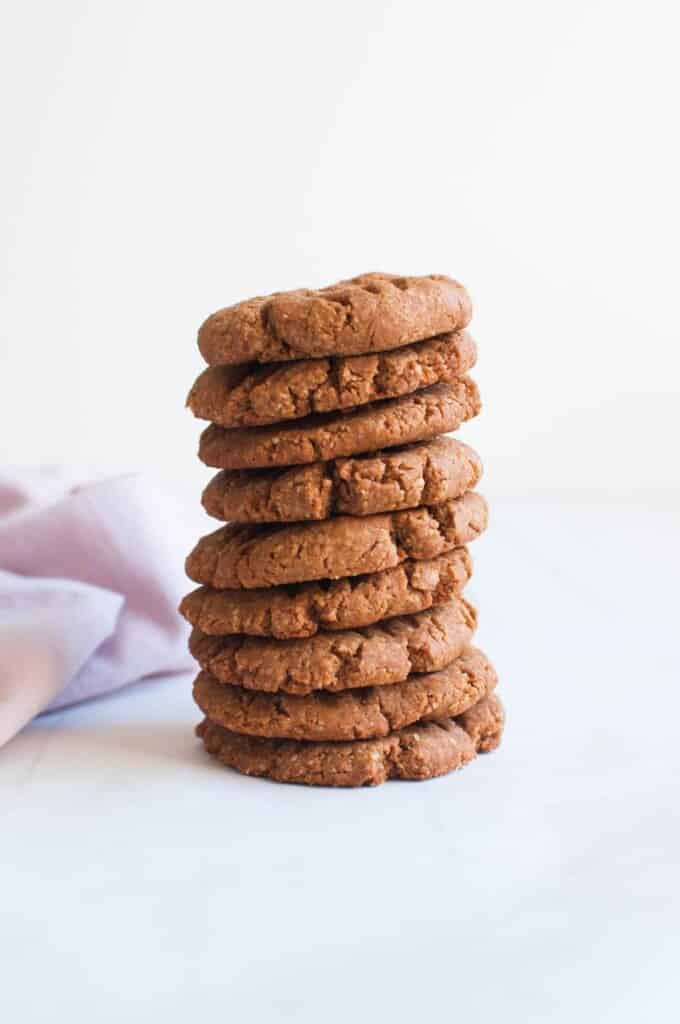 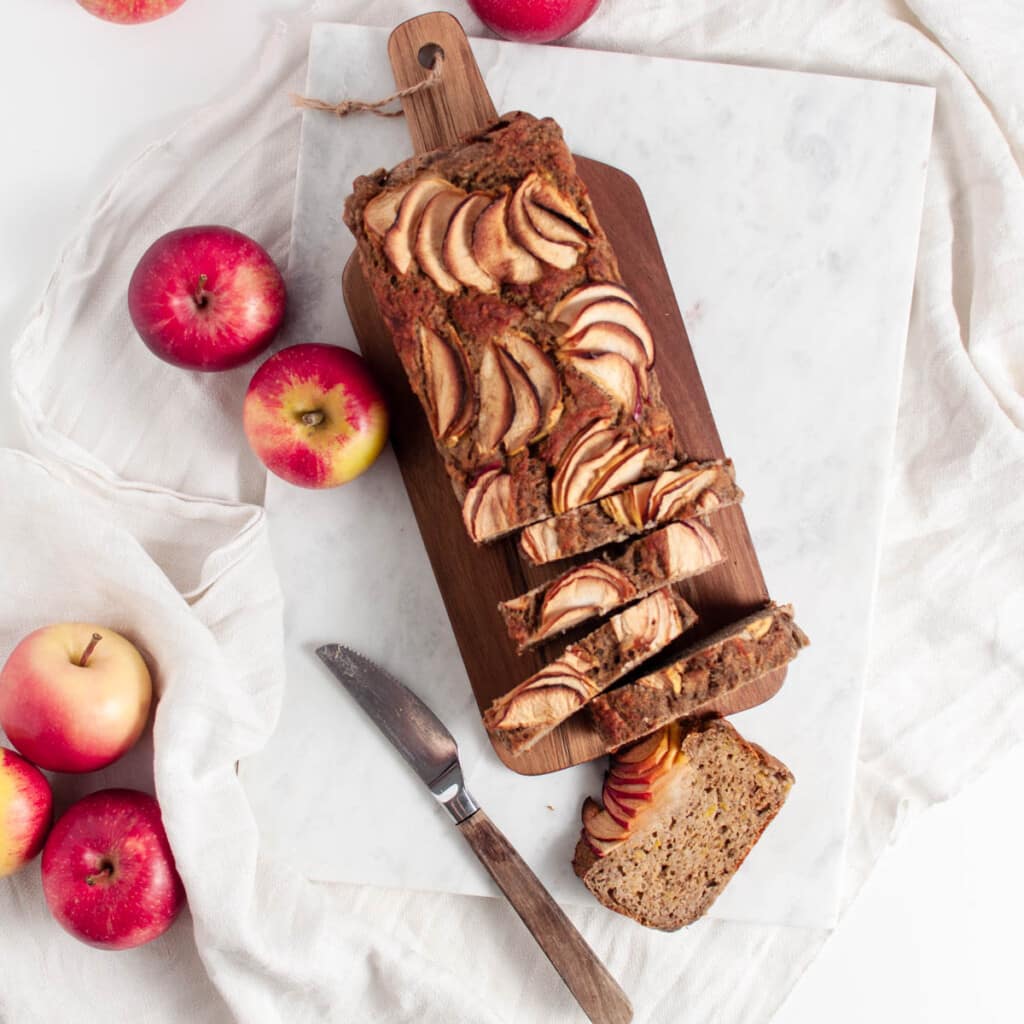